Hamilton-Turner Inn has easily secured its position as one of the most historic and haunted sites in all of Savannah GA. The Inn was constructed for Mr. Samuel Pugh Hamilton by architect J.D. Hall in 1873. The Inn has had many chilling tales since its completion, many of which have baffled Savannah residents even to this day. Some ghost tours in Savannah have managed to capture the haunting essence imbued into the Hamilton-Turner Inn. Explanations for these hauntings are often open ended, making us wonder what ghostly mysteries lie within those walls.

Listen to this blog! Play the video below:

The first owner of the Inn, Mr. Samuel Pugh Hamilton, was a successful naval officer in the Civil War. During the war, he profited greatly through the delivery of desperately needed supplies. Eventually, he would use some of his wealth to construct the home he nicknamed the “Grand Victorian Lady.” At the time Mr. Hamilton was also known as “The Lord of Lafayette Square,” and would later become the Mayor of Savannah as well as Grand Master of the Knights Templar. On top of all this, Mr. Hamilton was also the President of Brush Electric Light & Power Company. This is probably the reason the Inn was the first house in Savannah to have electricity installed. At the time, this must have been quite the spectacle because it is said, the locals would gather outside the house just so they could see the lights turn on in the evening. 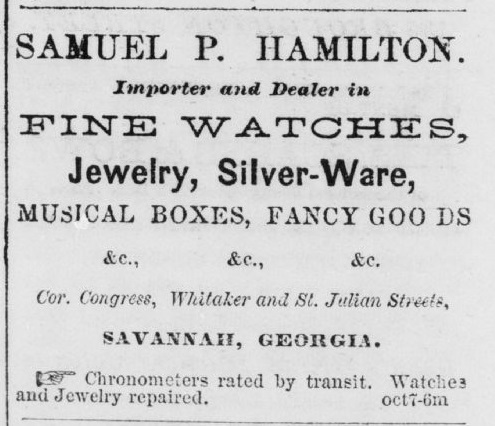 In 1866, after the death of his first wife and after the Civil War had ended, Hamilton married Sarah Virginia Stillings. They went on to have 4 children together while raising two boys from Sarah’s first marriage to Samuel’s brother, William Franklin Hamilton. Their lofty, 17-room home, not only held its own against the tornado of 6 children but was also one of the only homes in the town to survive the Savannah Fire of 1898. It is believed to have survived due to the tin roof that resisted the rain of hot embers that waged hellfire across the city.

Throughout his time in the Home, Hamilton collected many valuable art pieces from around the world. So valuable in fact, he had hired a guard to protect his lavish art collection. The appointed guard would stand watch on the roof of the Inn with a rifle. One morning, this guard was found in a pool of his own blood, shot in the back of his head. The murdered guard was just enough to scare anyone away from accepting the job to guard the roof. Hamilton was no coward so he took the job himself. Rifle in hand, he guarded his treasures for several months until he mysteriously got sick and died in 1899. Because of this, many believe the rooftop is cursed, and to this day a cigar-smoking ghost can be sited on the rooftop. Who is this mysterious figure? Residents of Savannah may never know, while some ghost tours of Savannah believe it is the murdered guard still performing his duties protecting the home and it’s treasures.

The Home Gets New Owners

In 1915, Dr. Francis Turner purchased the home for him and his family. The Turners lived there until they opened the mansion up as a boarding house in 1926. Then, two years later, Marine Hospital Nurses made the mansion their home, up until Dr. Turner and his family moved back in 1940. In the basement, Dr. Turner resumed his medical practices potential performing autopsies in the same location where he would examine his patients.

The Turners were known for throwing extravagant parties. And, during these parties, their children were not permitted downstairs. One night, curiosity overcame the children so they decided to roll billiard balls down the stairs on ‘accident’, in hopes of catching a peek at what the adults were up to. Unfortunately, one of the girls fell down the stairs to her death after stepping too close to the top step. Now, on dark nights it is said her ghost still rolls billiard balls throughout the home.

In 1965 the mansion was sold to the Cathedral of St. John the Baptist. The initial plan was to tear the mansion down in order to build a playground. Apparently, for a nearby school. Others say the plan was to simply build a parking deck for the Cathedral. However, in the end, the Mansion was recognized for it’s important historical significance to the city of Savannah and was thankfully saved by the Savannah Historic Foundation.

In the late 1960s, the Mansion was vacant, as no one was currently living there. Oddly enough, in 1969, gunshots echoed from the kitchen with no explanation. The Hamilton-Turner home was eventually reopened as an apartment complex shortly after this strange occurrence. In the upcoming years, the mansion had several owners up until 1997 when Charlie and Sue Strickland bought the house from Nancy Hillis and the home was born-again as the Hamilton-Turner Inn.

Nighttime at the Inn can get pretty spooky. This is mostly due to the weird noises that keep even the bravest individuals from falling asleep. Author Nancy Roberts tells us of her own paranormal experience at the Inn: “I wouldn’t blame any soul for wanting to return to this wonderful home if they had once lived here. I may just decide to haunt the Hamilton Turner mansion myself someday! Every time I was there I got a strong feeling there was someone else in or around the house… and with the sounds I heard… well if you think the house is spooky now, try sleeping in it alone when it’s dark vacant and dirty, no one knows you’re there and you’re trying not to think about the bloody red stain you saw in the closet. Actually, it was an adventure and looking back on it now, I feel lucky to have had the honor.” 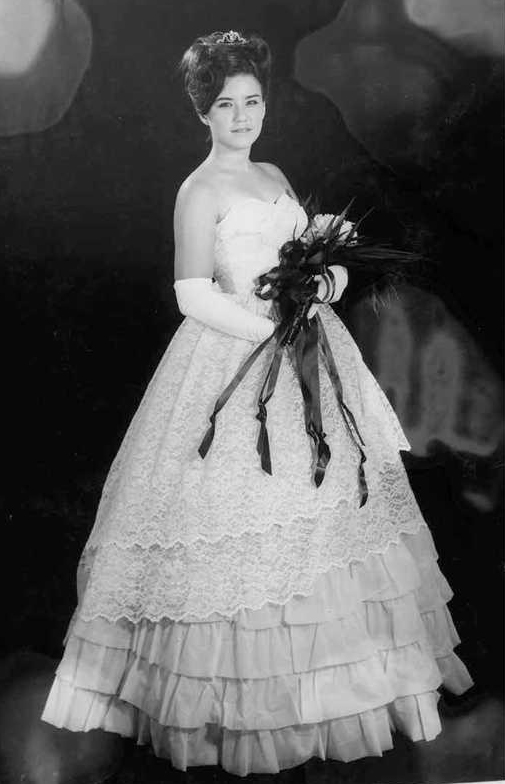 So, is it the cigar-smoking ghost upon the rooftop that gives the Hamilton-Turner Inn such renowned haunted significance? Or perhaps it’s the ghostly billiard balls rolling and clanking throughout the great mansion’s halls. There is no doubt the hauntings of the home play a significant role in it’s fame, however, such an old and extravagant Victorian home brings awe and wonder even without the assistance of the paranormal. Whatever the case may be, the Hamilton-Turner Inn remains one of the most historic, haunted, and mysterious sites in all of Savannah GA. 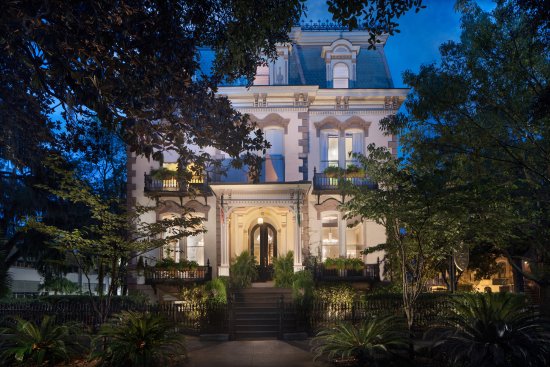