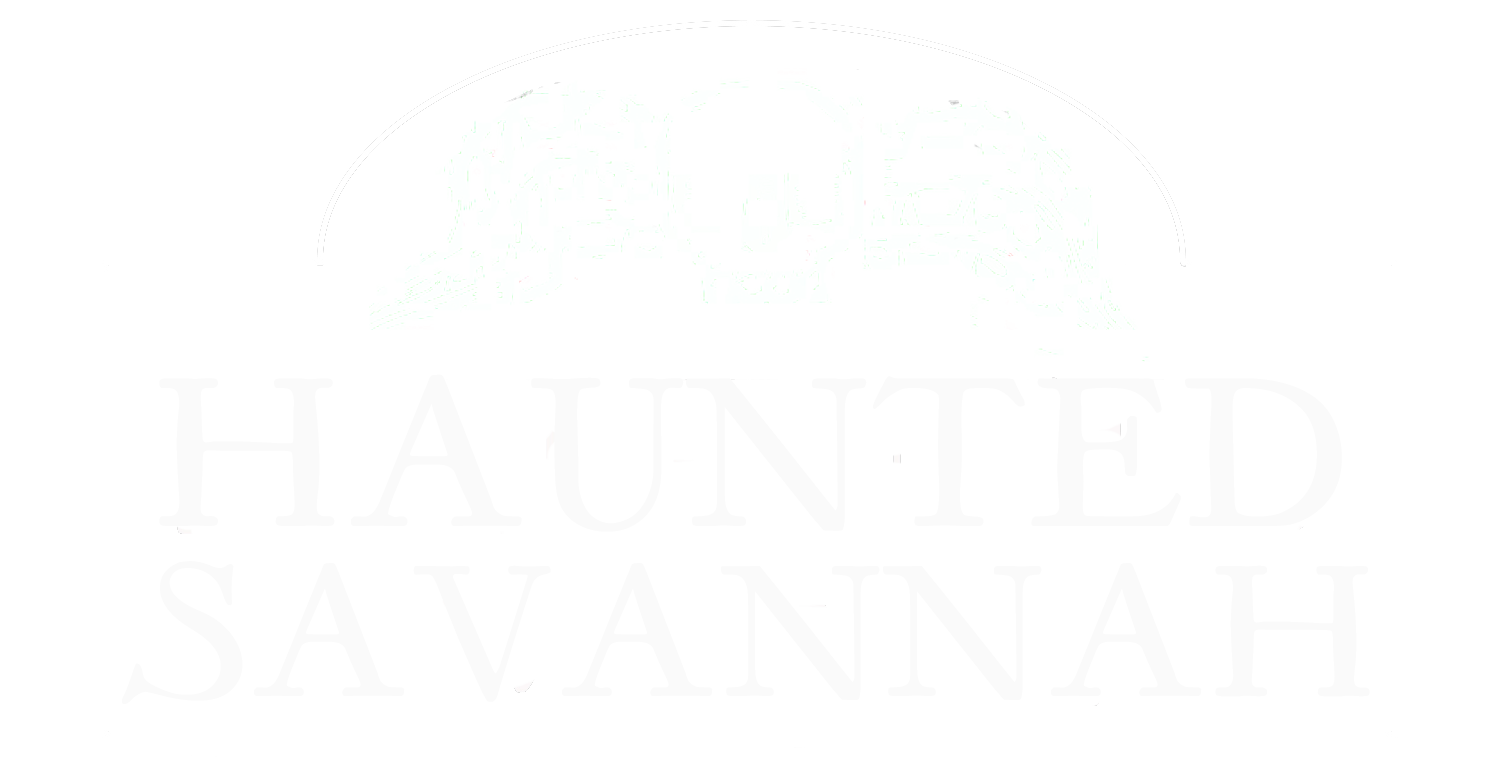 Experience a Savannah Ghost Tour like no other on our uncensored, adults-only Spirits and Scoundrels Tour. 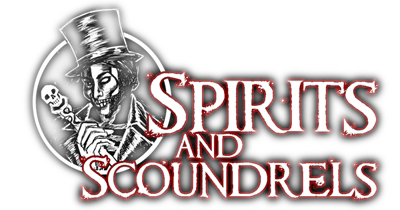 This is a Walking Tour. Wheelchair friendly. Well behaved dogs are welcome.

Gratuities for guide is not expected, yet greatly appreciated.

This is an uncensored tour and contains some graphic content.

See real paranormal evidence caught by our team of Ghost Hunters and Past Guests!

Enjoy an uncensored, adults-only experience on our most popular tour.

The Spirits and Scoundrels Tour is our adults-only Savannah Ghost Tour. Take a journey into Savannah’s darker side including murder, suicide, ritual sacrifice, and voodoo. Visit Savannah’s locations that hold the city’s darker secrets. Learn how the Occult affected some of Savannah’s most prominent citizens. What horrors is Savannah hiding in her underbelly? How has Savannah’s dark past influenced the present?

As one guest described the Spirits and Scoundrels Tour “I am still terrified…one story, in particular, has continued to haunt me. I wake up at night and I think, could that be?”

Did the spirits and scoundrels tour with a friend last night and had a blast! Our tour guide was super knowledgeable and personable and funny. Gave us lots of great information and some awesome chills! She was great! A super fun thing to do while in Savannah for the evening!

Me and my mother went on the 10 PM Spirits and Scoundrels tour this past Sunday. Kellee was awesome and super knowledgeable. We had the best time! I would definitely recommend this tour company and I would totally go again. Thank you guys so much for having us!

We went on the Spirits and Scoundrels, adults-only walking tour last night, and had a blast! The stops consisted of a perfect mix of old legends and more modern tales. This tour is an awesome way to learn about some of Savannah’s darker history. Would definitely recommend to anyone visiting the city!

Ready to join us on our Spirits and Scoundrels Savannah Ghost Tour?

Signing up is easy and secure!

This Tour Meets At Lafayette Square

History of Midway Cemetery and ChurchMidway Cemetery is a landmark of Southern history in Liberty County, Georgia. The cemetery dates from before the American Revolution and it was added to the National Historic Register of historic places in 1973. The Midway Cemetery...
Read More

The Savannah Theater: A Rich Heritage and Colorful History of Hauntings

The Savannah Theater is full of history and hauntings. Discover the importance of the oldest continually operating theater in America and meet the ghostly inhabitants.
Read More

Who haunts the Hamilton Turner Inn in Savannah? Find out on a Savannah Ghost Tour with Haunted Savannah Tours.