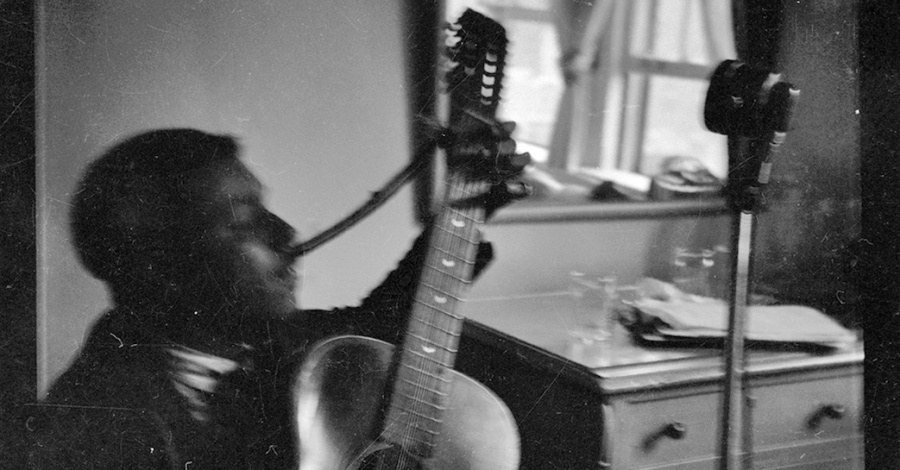 Savannah is full of amazing stories and amazing people. From our Savannah ghost tours to our Savannah true crime tours, we have collected so many stories, it’s hard to get them all in on the tours. One story, in particular, has caught the imagination of many people across the world and has been immortalized in song. This is the story of Delia Green

A shot rang out through Yamacraw at Savannah’s western end, silencing the festivities and making this night infamous.

Delia Green had been shot.

Not a Silent Night

Delia Green and Moses “Cooney” Houston were at a Christmas party at the home of Delia’s employer Willie West where she worked as a scrub girl. Even though they were both only 14 years old at the time, it is believed their relationship may have been sexual in nature. As usually happens at party’s, Cooney had a bit too much to drink. Witnesses say he began to ‘tease’ Delia, making her angry. He called her his “little wife”. It is unsure if the two were actually a couple. This escalated to the point of Delia calling Houston a “Son of a B*#%^”, which carried much more weight at that time than it does now. Cooney then pulled out a gun and shot Delia in the groin, after which he ran from the home. According to court documents, the owner of the residence (Willie West) ran after Cooney, caught him and turned him into authorities.

Cooney not only confessed to the but said he would do it again.

Delia Green died at 3 am on Christmas Morning.

At the trial, Cooney showed up in short pants, trying to emphasize his youth as he was being tried as an adult in the murder. He also tried to change his story, swearing that Willie West sent him to get a pistol that then went off by accident. Cooney was found guilty by the jury and sentenced to life in prison.

According to the Savannah Morning News, Cooney left the courtroom “…calm and debonair…as if the experience through which he had just passed was a matter of everyday occurrence of no particular importance.”

The life sentence only ended up being 12 years and Cooney Houston was released in 1913. He then moved to New York City where he died in 1927 after many brushes with the law.

Delia Green was buried in an unmarked grave in Savannah’s Laurel Grove Cemetery South in the company of thousands of slaves and free blacks also laid to rest there.

There are no photographs of Delia Green and, in fact, would not be known about at all if not for the songs written about her.

The song written about Delia’s murder seemed to take on a life of its own, with each singer bringing their own version to the table. But, the murder ballad can be put into two major versions.

The first song titled simply ‘Delia’ is listed as written by an Anonymous person, but is generally credited to blues singer Blind Willie McTell in 1924. The second being titled ‘Delia’s Gone’ recorded by ‘Blind Blake’ Alphonso Blake Higgs. Overall there are at least 28 versions of the song and in each one, the facts get further from the truth. The killer’s name changes from Cooney to Curly or Tony. The popular blues/folk song has been covered by many artists such as Bob Dylan, Johnny Cash, David , Pete Seeger and many more. In Johnny Cash’s version of Delia’s Gone, he takes it to the extreme and describes tying Delia to a chair where he shoots her with his sub-machine gun.

Now the poor girl shot to death on Christmas Eve in Savannah’s west side will live on in song. Delia’s daddy weeped, Delia’s momma moaned,
Wouldn’t have been so bad if the poor girl died at home.